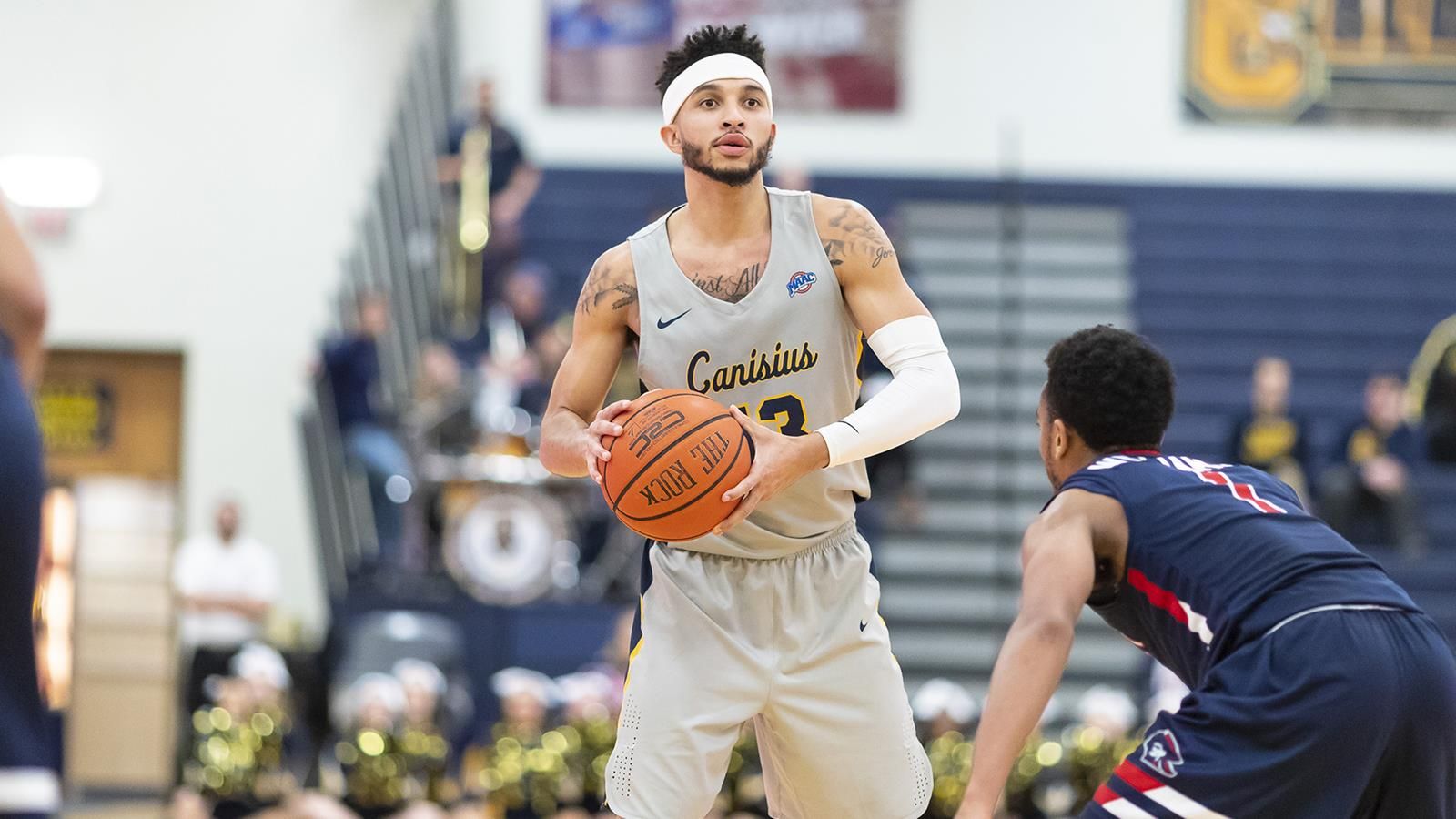 The London Lions continue to unveil their impressive additions to the new season roster with the latest signing of guard Isaiah Reese to the men's team.

At 6-foot-5, the Miami-born player arrives in London with three years of NCAA basketball to his name and two years' experience in the NBA G-League playing with the Santa Cruz Warriors. Averaging 7.39 points, 2.89 rebounds and 3.14 assists over 56 games with the Warriors, Reese was named the 2018-19 MAAC Preseason Player of the Year and sixth Overall Pick in the 2019 G-League Draft.

Reese made his entry into basketball at Canisius College where he earned 1,033 career points, averaging 11.87 points, 4.98 rebounds and 3.91 assists during his three years with the Golden Griffins.

Reese now arrives in London with a strong resume and scoring ability that looks set to add a powerful edge to the Lions' roster.

"Reese has some very impressive credentials for his young age. He's got a great scoring record and shows a lot of energy on the court - we feel confident he's going to add a very interesting element to the team. We're very much looking forward to having him onboard this season."

For more details regarding the London Lions and their signings, please contact Danielle Todd at danielle@42bruton.com.

Stay tuned for updates on how to watch the Lions compete in the FIBA Champions League Qualifiers this September and how to purchase tickets to all upcoming International and BBL games at the Copper Box Arena. Keep up to date with all things Lions this season by following @LondonLions on Facebook, Twitter, Instagram and TikTok. 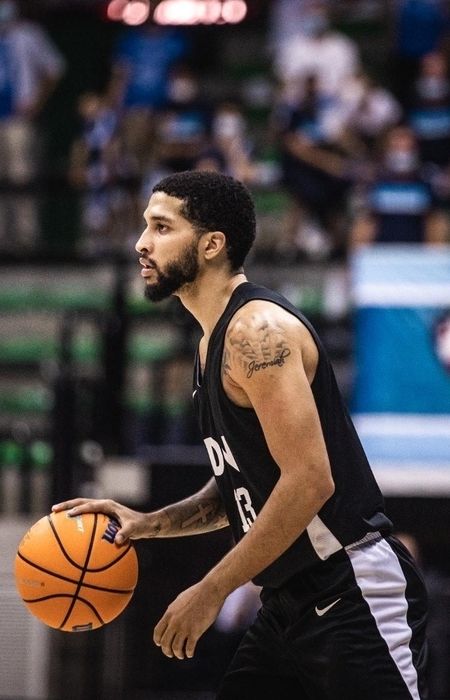 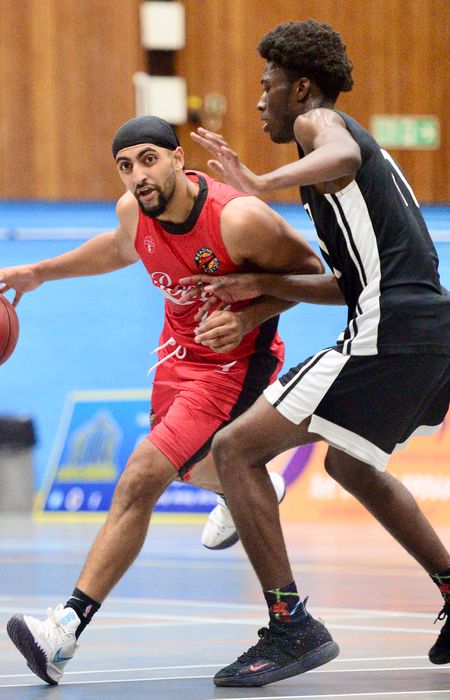 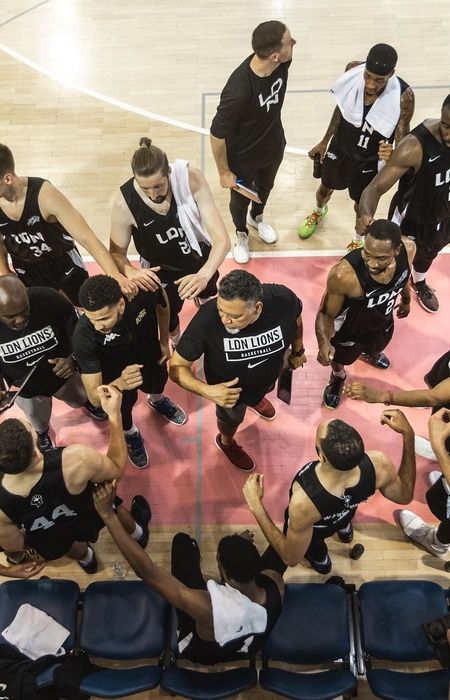 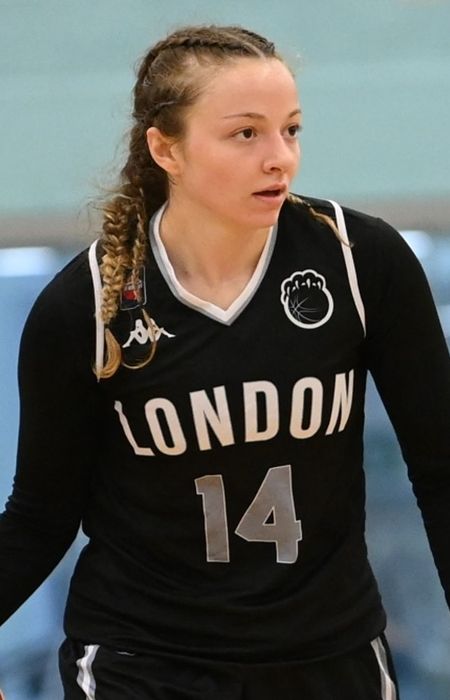 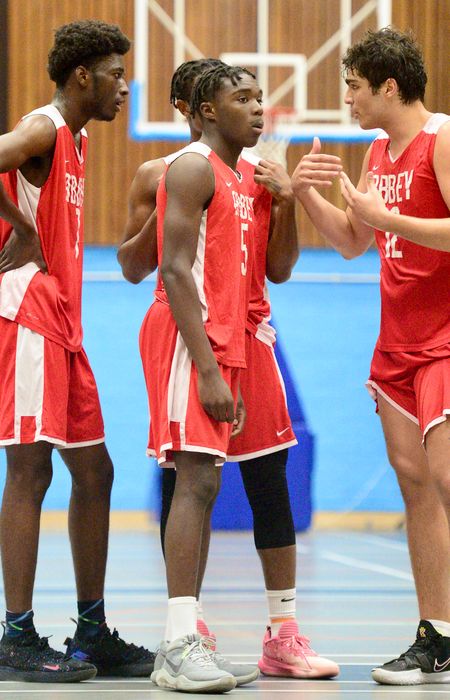 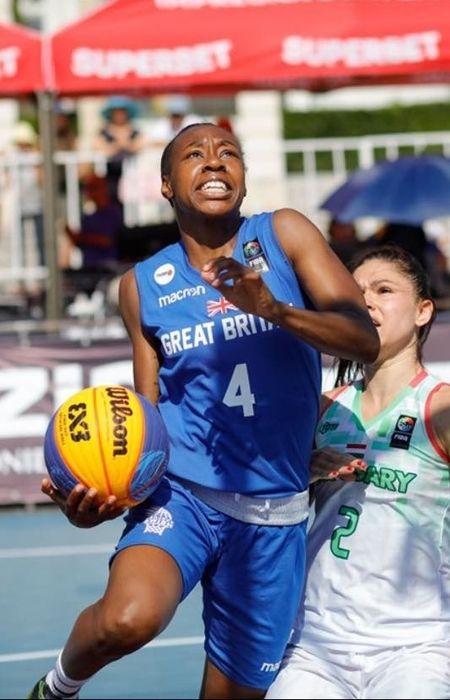