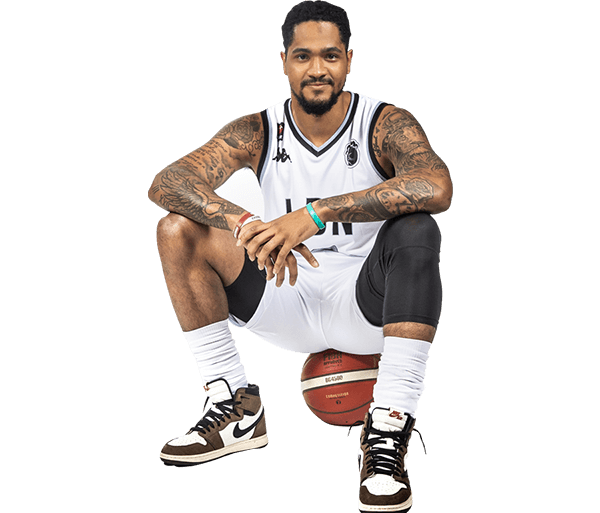 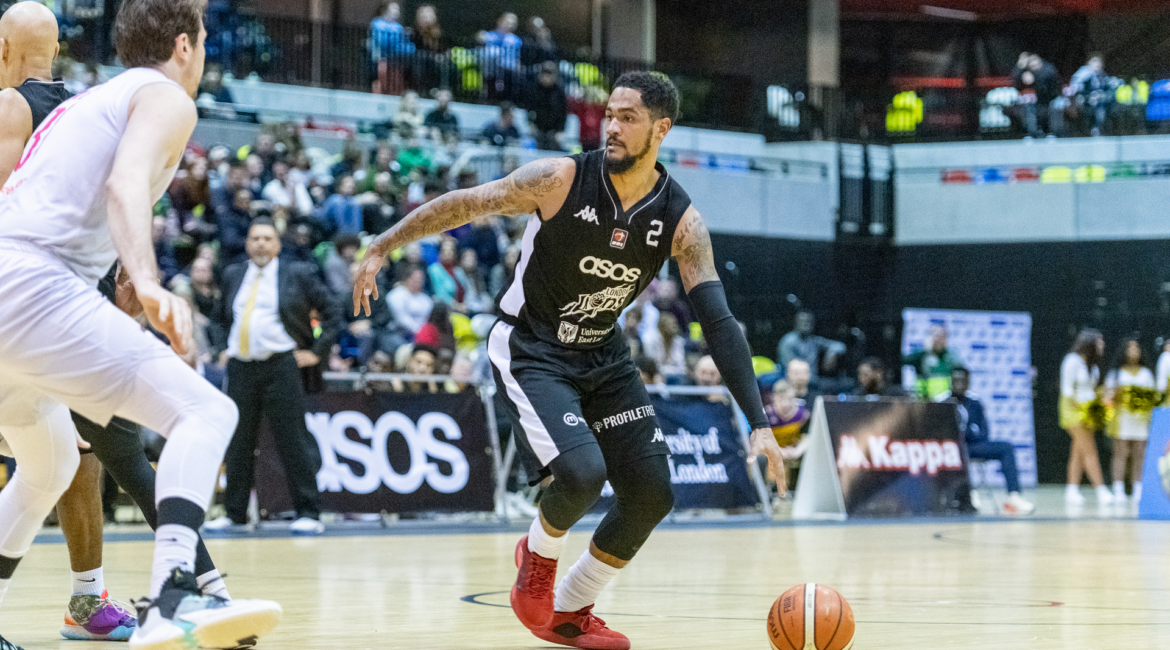 The London Lions confirm that shooting guard Ed Lucas will return to the Copper Box this season as plans continue ahead of the teams entry into the Basketball Champions League.

The 6’3” Lucas joined the Lions mid-season last term and turned in some hot performances. The 27-year-old averaged 10 points a game in league play, shooting 40% from behind the arc and going perfect at the free throw line.

Having played with London City Royals previously, Lucas enjoyed 6 years playing in his native Angola – 4 years with top Angolan side Primeiro de Agosta and the last two with Petro de Luanda where he led his team at Petro de Luanda to a playoff championship victory in 2017. Ed developed his game at the Brixton Topcats and also played at Westminster Warriors.

Lucas is excited to be on the start line, “I’m very happy to be back with the Lions! A lot of unfinished business was left on the table last season, so this year I’m just looking to carry on from where we left off and more! Also with the Basketball Champions League to look forward to as well, it’s going to be a tough challenge but an exciting new opportunity for us as a team to showcase the best of British basketball on the European stage. With the guys we’ve got on the team, I know we’ll all buy in to winning and we can definitely cause a stir. How far we go will ultimately be down to how hard we fight. I can’t wait to get on the floor and represent London”

Lions boss Vince Macaulay commented, “Ed is a super professional and that is why he is back with us, his shooting prowess is tremendous, he will be a real asset to our campaign. People also don’t realise how tough a defender he is, all qualities we will need in this very important campaign for us.”

Fans will get to see the team for the first time on the 15th of September, when Basketball Champions League opponents, Neptunas Klaipeda will be the visitors 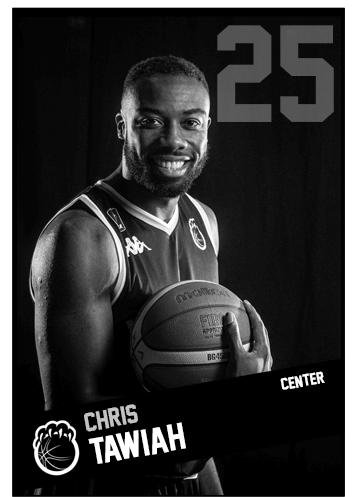 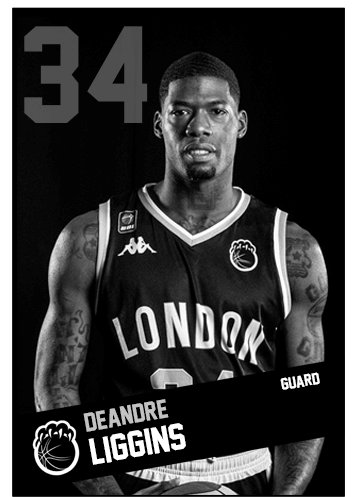 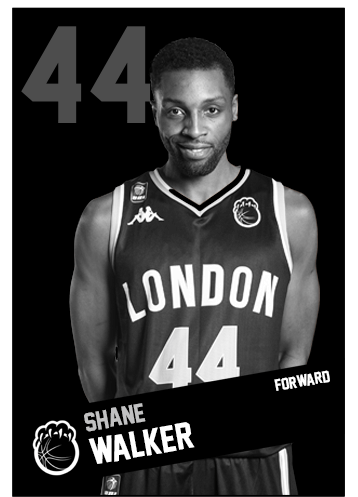 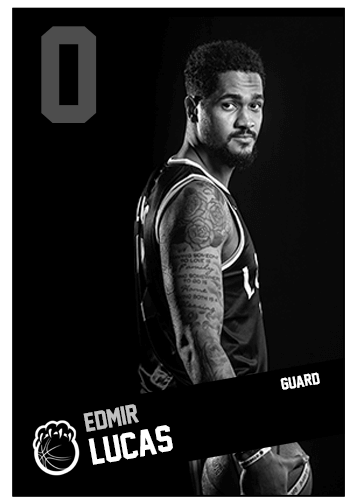 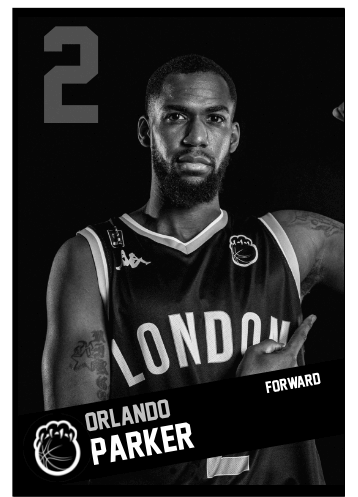 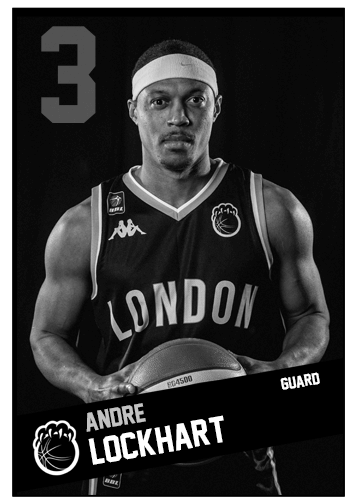 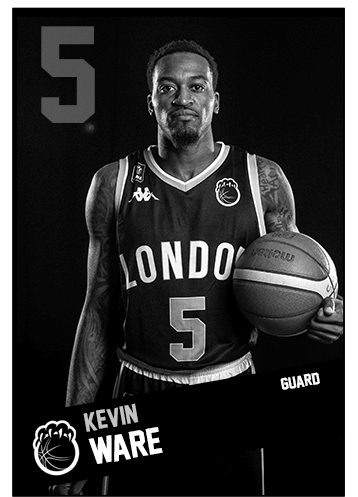 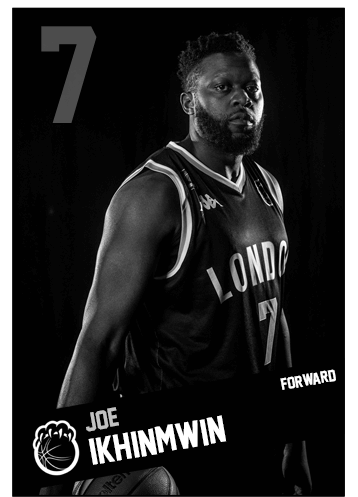 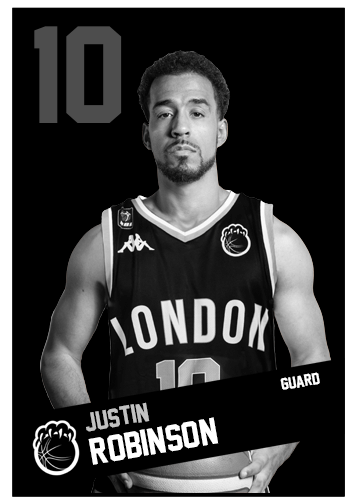 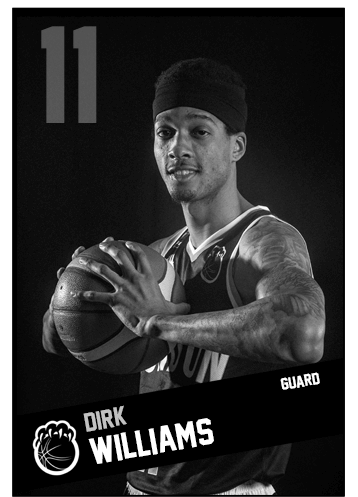 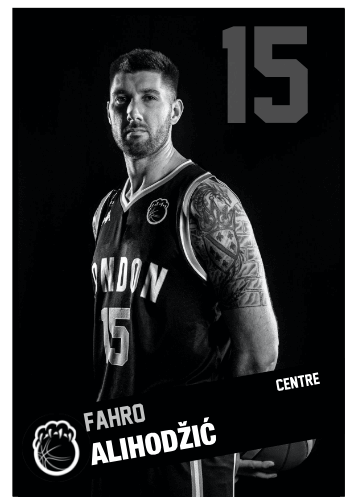 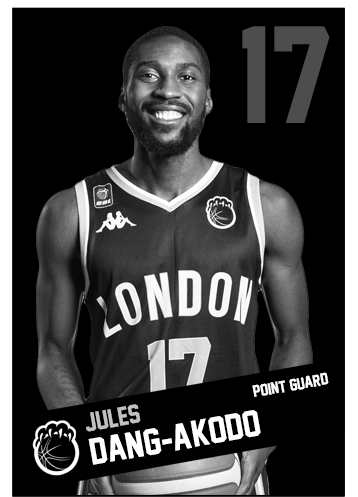 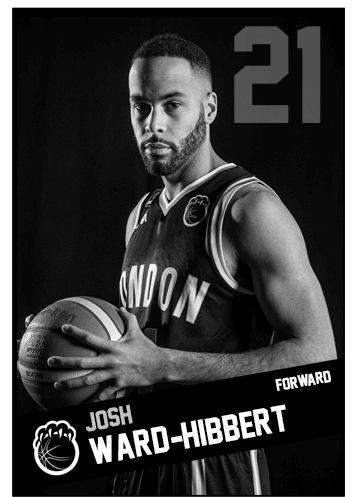 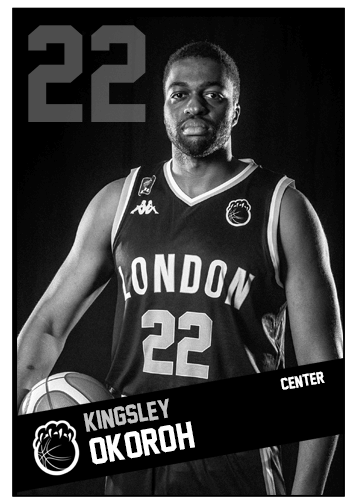 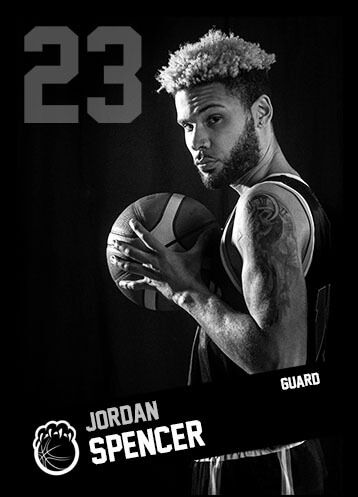